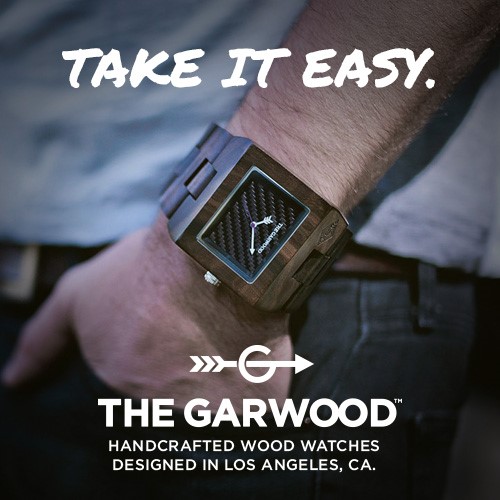 There is possibly a light at the end of the tunnel or so I hope….My lawyer’s office filed the final divorce paperwork on November 15th which I was told will take 3-4 weeks for the judge to make a ruling.   The one delay that may occur is the fact that I filed some of the paperwork in July when I decided to file my own paperwork to  save lawyer fees.  I went to the courthouse law library and pulled out the necessary books and proceeded to type the necessary forms and file with the Prothonotary’s office.    My lawyer’s paralegal handled the remaining paperwork to save my legal fees.    Now if the judge is not satisfied with how the paperwork was filed he could deny everything.    If this is the case, this leaves me to file the paperwork all over again.

Well just like everything else within the judicial system, it is a long and tedious process for everything.   After checking with the prothonotary’s office(office were all paperwork is filed with the courts), personnel was told to inform plaintiffs/defendants the process takes 6-8 weeks.  My inquiring mind wanted to know why such a long process? and I was informed the paperwork has to go to FAMILY COURT and then to the JUDGE.

It is unbelievable that I elected to get counsel at a cost and this process has taken well over 2 years.   If only I knew about LEGALZOOM back then, I would have saved a lot of money and time.

The paperwork was filed on November 15th so today marks 6 weeks and counting!  2013 toast in the works…..DIVORCE DECREE…..

Mom of a Teen & Tween. FitMom, and Foodie. Read More…